In Q2 2022, Kaspersky products blocked over 5 million mobile-specific malware, adware and riskware attacks. They also detected over 400K malicious installation packages. Another research study found that of the 4000+ pen tests conducted on 2,700 software and mobile applications, a staggering 95% uncovered vulnerabilities in the target applications.

These facts show that mobile vulnerabilities are a growing problem for organizations and users. Let’s see why.

The Most Common Vulnerabilities in Mobile Apps

The Open Web Application Security Project (OWASP) publishes a list of Top 10 Mobile Risks that details the most common threats and vulnerabilities in mobile applications. According to the most recent list (2016), the top 10 mobile security risks are:

The incorrect use mobile platforms and available security controls are leading threats to mobile app security. The impact of the vulnerability’s exploitation can be very severe. For example, it may allow a threat actor to exploit a XSS vulnerability via the mobile device.

The best way to prevent improper platform usage is to use secure server-side coding. Secure coding will prevent adversaries from feeding malicious inputs or unexpected sequences of events to a vulnerable endpoint through the mobile interface.

Insecure data storage, which often happens because developers don’t encrypt or securely store data, can result in data leaks or breaches, as well as:

Insecure communications happen when transmissions over the public Internet or carrier networks expose sensitive app data to attacks. The exploitation of this flaw may expose user data to malicious users resulting in account theft, identity theft, fraud, or reputational damage.

Insecure authentication allows adversaries to access private data and sensitive app functionality. Poor authentication may lead to information theft. Also, the app will be unable to log or audit user activity, which may prevent organizations from detecting the source of attacks and preventing them in future.

Weak encryption algorithms or flaws within the encryption process may allow adversaries to access or retrieve sensitive data from the device, such as private keys, passwords, or application code. Broken cryptography is a serious mobile vulnerability that may have many adverse consequences, including:

Insecure authorization allows adversaries to bypass an app’s permission controls and access sensitive features reserved for high-level users. It may also allow them to expand their attacks and even destroy the system.

One way to mitigate the risks associated with insecure authorization is to verify the roles and permissions of authenticated users using the information in backend systems, instead of relying on this information from the device. Additionally, the backend code should independently verify that the incoming identifiers associated with a request belong to the incoming identity.

Poor code may allow attackers to execute malicious code that may lead to high-risk attacks. They may exploit code quality issues via phishing scams or malware, or by using static analyses or fuzzing tools. Information theft, performance degradations, and denial of service (DoS) attacks are all possible consequences of poor-quality code.

Attackers may add malicious content to existing code. Once a user downloads the fake app, adversaries can subvert the app’s intended use to perpetrate fraud or steal the user’s identity. Code tampering can damage an organization’s reputation and cause revenue losses due to piracy.

Code tampering can be prevented by inspecting it for test keys, OTA certificates, rooted APKs, and SU binaries. Also, the app should be able to detect and react appropriately to code changes at runtime. Code integration alerts and measures like code hardening and digital signatures can also prevent tampering.

Extraneous functionality is hidden to genuine users but creates attack pathways for attackers. Increasingly, many of them examine and exploit functionalities like log files, configuration files, and binaries to attack apps.

Secure coding practices can mitigate the security risks created by extraneous functionalities. One practice is to avoid including information related to back-end test, demo, staging, or UAT environments in production builds. Automated static and dynamic analysis tools can detect some types of extraneous functionality.

Manual code reviews and penetration tests can reveal backdoors that automated tools may miss, such as:

The increasing ubiquity of mobile apps opens many pathways for cyberattackers, which explains why many are actively deploying app-specific malware, and why smishing, MITM attacks, and firmware attacks are on the rise. Organizations must close as many of these pathways as possible. The best way to do this is to find vulnerabilities before the bad guys can exploit them. Here’s where penetration testing comes in.

Pen testing mobile apps can uncover security weaknesses that internal testing and automated scanning tools often miss. The results enable organizations to fix the detected vulnerabilities early in the development lifecycle. Pen tests can also highlight weaknesses in security ecosystems, so organizations should definitely leverage this powerful weapon in the war against the bad guys.

Michael is the Chief Information Security Officer at IS Partners as well as the leader of the penetration testing practice for AWA International. Michael has 15+ years’ experience in internal IT operations with 7 years of being involved in various levels of IT auditing with experience with PCI DSS, SOC 2, HITRUST CSF, Risk Assessments and experience working with Security Frameworks (such as ISO and NIST). Michael has worked with/at companies from 10 to 50,000 employees in size. Prior to joining IS Partners, Michael worked as the IT Operations Manager at AVASEK an MSP IS Security firm where he managed a team of six technicians to service 1500 client endpoints as well as the firm's Cloud Hosting Solution. while at AVASEK, Michael also performed gap assessments against HIPPA and NIST Security Frameworks and was a member of the incident response team. Michael’s specialties are IT Security and IT Management. He is experienced in performing security Risk Assessments, enforcing security policies, handling confidential information, deploying and administering network and application security systems, administrating SaaS products, Active Directory (AD), firewalls, routers, and VPN. Michael is HITRUST CCSFP and AWS CP Certified and has maintained various CompTIA Certifications over his career. He is currently working to achieve his GIAC GWAP and OSCP Certification in 2020. 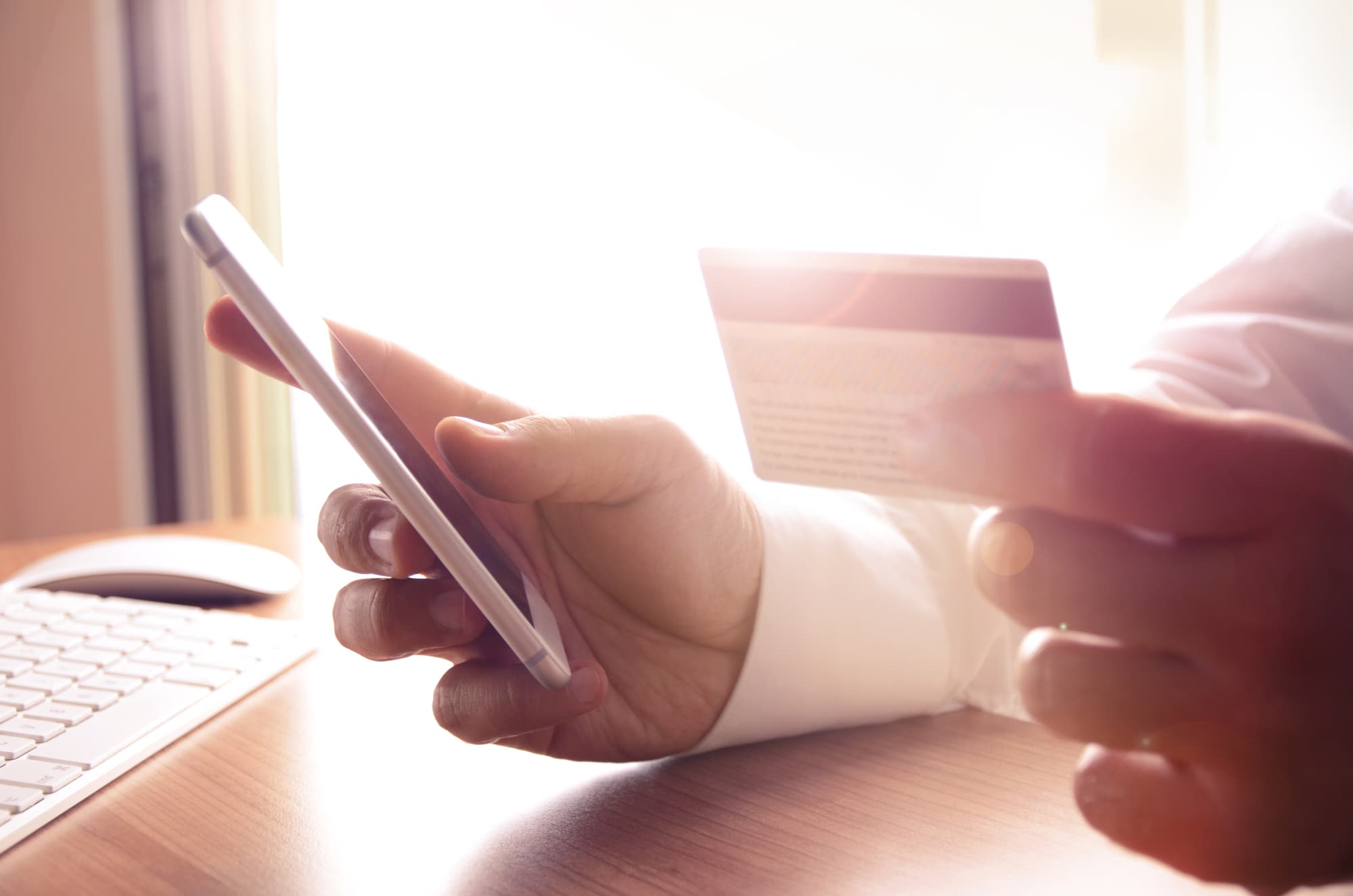 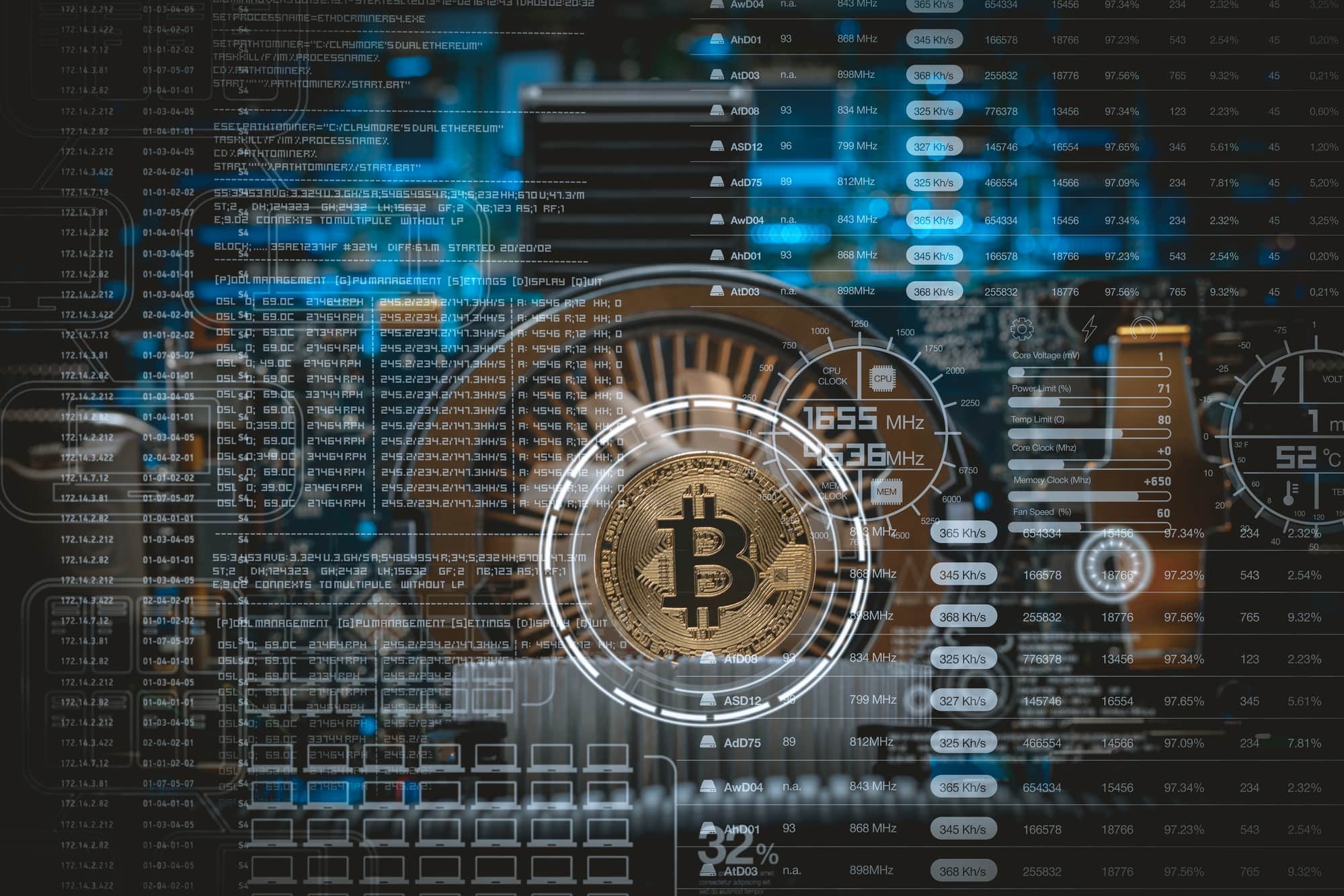 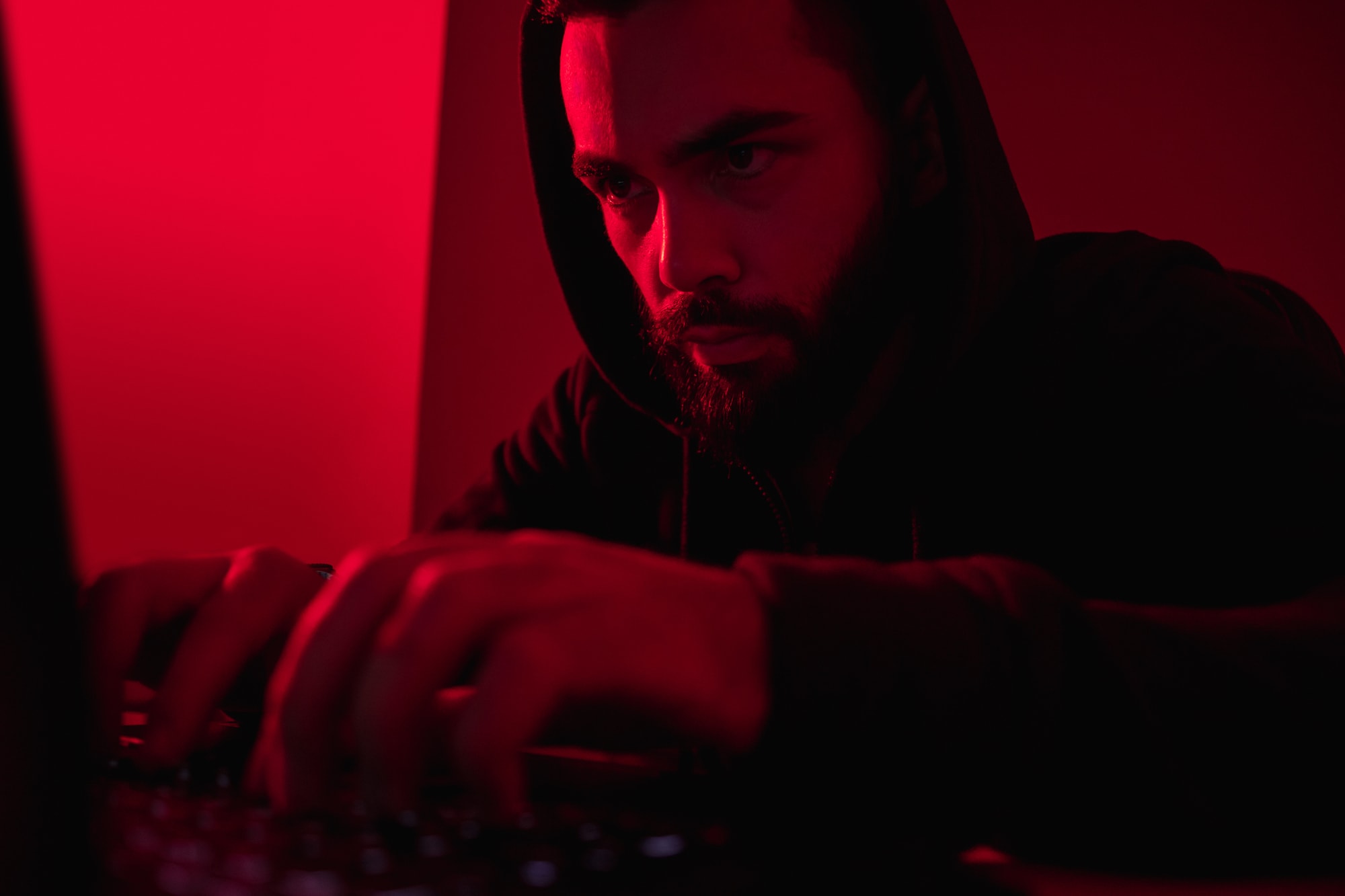